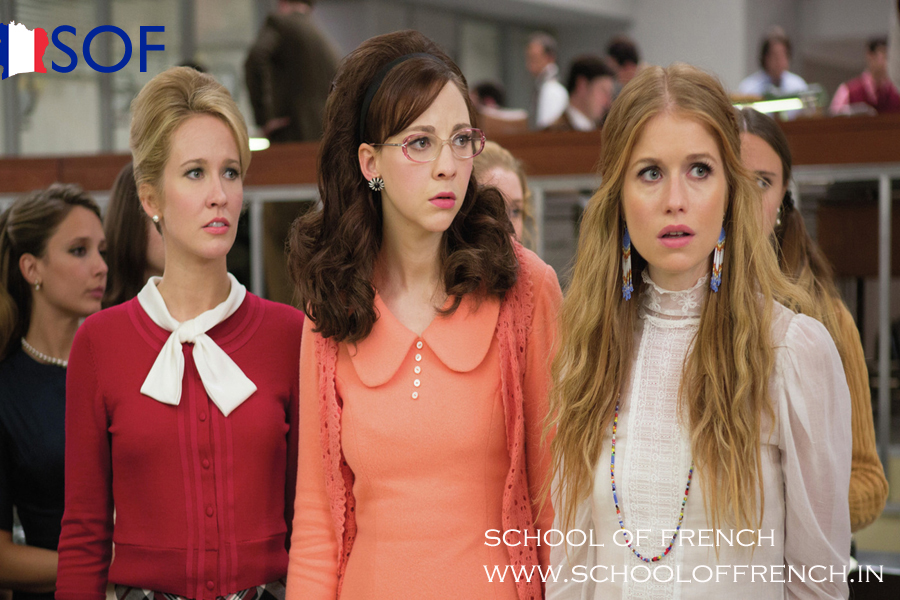 Delhi, the capital of India, has a lot of institutes and colleges providing courses in the French language. The popularity of studying French in the youth of India has increased and is still increasing every day. This has led to the availability of educational centers that provide study in this field. Below is the list of popular French coaching centers in Delhi –

School of French” is a leading Spanish and French language institute in Delhi NCR that offers students with Spanish and French language training despite their linguistic level. It was established in Delhi in 2013. In-School of French, the French language program is divided into 6 levels of learning French: beginners 1, beginners 2, intermediate 1, intermediate 2, advanced 1 and advanced 2. The institute has tie-ups with the corporate world, this helps students in getting placed just after completion of their studies. The institute also provides home tuitions, online classes, and corporate training.

Many colleges of Delhi University provides certificate, diploma and higher studies in foreign languages. Course for almost all the popular languages is available at the University of Delhi.

Students can focus on the French Language at BharatiyaVidyaBhavan through the Jawaharlal Nehru Academy of Languages. The 3-year French course at this French Coaching Centre is distributed into six semesters of 5 months each. Students will be granted Certificate after 2nd, Diplomas after 4th and Advanced Diploma after the 6th semester.

Established in 1964, Delhi’s another French Coaching center YMCA — Institute for Career Studies is famous for its French program. The YMCA, New Delhi is offering a one-year Diploma in French. Classes are held thrice in a week, and the one-year fee is approximately ₹ 46,676

The School of Foreign Languages established in 1985, offers certificate, diploma and Ph.D. programs in various foreign languages such as French and other languages as well namely Persian, Russian, German, Spanish, Korean, Chinese, etc. Remember the Certification course only aims at teaching basic communication skills in the chosen language. IGNOU is one of the most preferred French coaching center for distant education in Delhi.

Other known French coaching institutions or universities in India–

What to do after French Coaching?

Job profiles for a French Proficient.

Following is the list of job profiles for French-language experts –

9) The representative of Foreign Companies

All these job profiles provide a decent salary. To say in words of approximation, a foreign language proficient can earn from 30,000 to 60,000 per month, working with any organization.

Though once you gain the work experience you can indeed have better-paying jobs. This field provides you with the liberty to choose from any of the above-mentioned job profiles, thus you can work in an area that interests you the most. The scope after learning French is very wide and interesting.

French has gained tremendous popularity, especially among youths. If foreign language interests you then opting to learn French is a good idea because it provides you both a good scope and a great exposure. Keep your self-doubt away and begin with small steps. Get enrolled in one of the popular French coaching centers in Delhi and give your dreams a path.