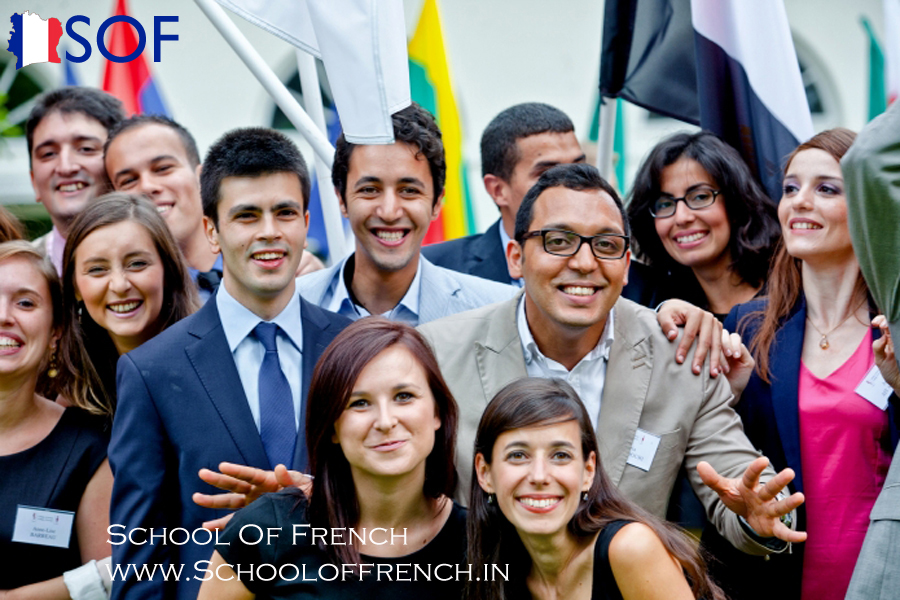 The French lingo is widely spoken in many countries like Belgium, Benin, Cameroon, Canada, Central African Republic, Chad, Comoros, Djibouti, Equatorial Guinea, France, etc. Learning the French language can help you to discover the insights cultures of the French-speaking countries. Being able to understand the language, be it from the magazines or newspapers or televisions will give the inside view of French culture, lifestyle, tradition, and custom. In the whole world, millions of people speak French without any shatter.

In the superior level of French language course students is fully trained to speak conversationally.

Although you can find gadgets and online services that will translate French into your native language for you, there’s no substitute for being able to conduct an actual conversation in the language. People learn the language to take a vacation trip to France. Some of the company sends its employees on a business trip. If you are one of them who have a chance to explore the foreign country where French is speaking by the employees having deep knowledge of the French language is a plus point for you as well as you definitely get the expected results from the other foreign company.

Today, most people want to French language interpreters in Delhi so they learn the French language and often take different ways to complete their learning. Going to the French institution has become more important to learn French effectively and efficiently by the experienced teachers.