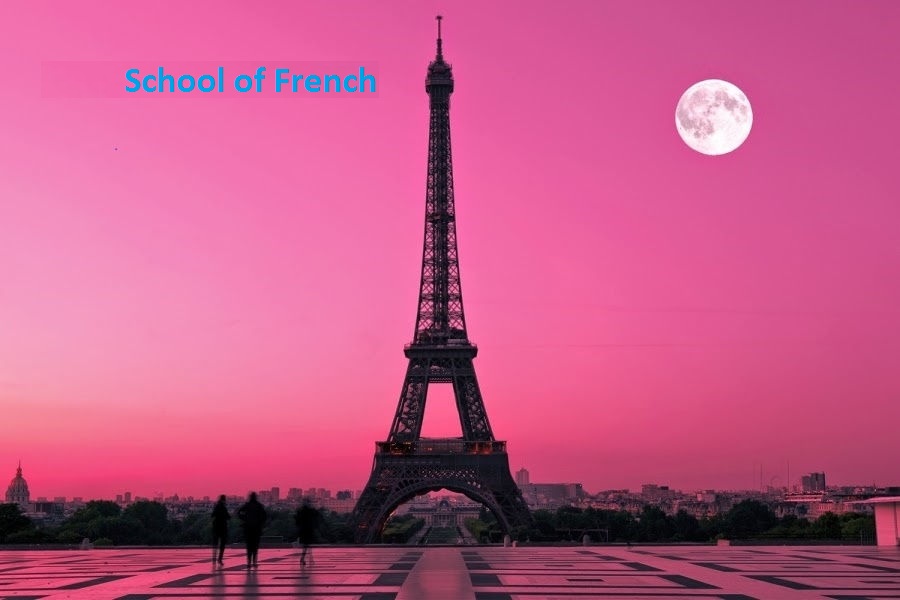 Learning a new language is never enough especially in today’s world that is diversifying every day in all the spheres of the human accomplishments. French Language Courses In Delhi helps you to speak French fluently which is not enough as the native language other than India there is still need to learn something new every day to upgrade the knowledge and yourself in the world of high competition.

The numerous reasons to learn the French language as there are an array of career options in the foreign classes and benefit of learning a foreign language in India is immense. People who speak a foreign language have a greater chance of fast jobs than others, whether at home or in other countries. Furthermore, French Language Lessons in Delhi is a unique institute that helps to open the mind and enrich the mind both professionally and personally.

Why the French Language?

French is considered to be the most famous as well as a widely spoken language around the world.

All the French speakers are in the pole position to build a sound prospect future. As there is a number of MNCs in India, most of them are from Europe and the majority of them has their origin traceable to France.

The French language is among the most popular choice in students in India. Every year almost 5 thousand students leave India to study in Paris.

French Institute in Delhi opens the new windows of opportunity for the people who are into the French language. A lack of French study is one of the reasons that people struggle to land big-time jobs with the MNCs in India. French will also overcome the language barrier in most places of the world, and particularly in Europe and Africa as there the language reign is supreme.

Learning French is beneficial for the people in India. Apart from this, the French are the most popular language in Europe; also it is the only language which is spoken in the five continents of the world.

Almost 220 million people speak French worldwide and it is a major language of international communication. French is taught as the third language in most of the secondary school of cities in India.

Benefits of Learning the French Language

A Worldwide View-Changing Language: After English and Spanish, French is considered to be the next renowned language online, French is even popular than German. After mastering the French language you would be able to view the world from a different angle.

A Language of Worldwide Travel: France is the most popular destination among the tourist; more than 70 million visitors visit France from all over the world. French Language Courses in Delhi helps in blending into the diversified culture that varies from the country itself to other places where the language is spoken as an official language.