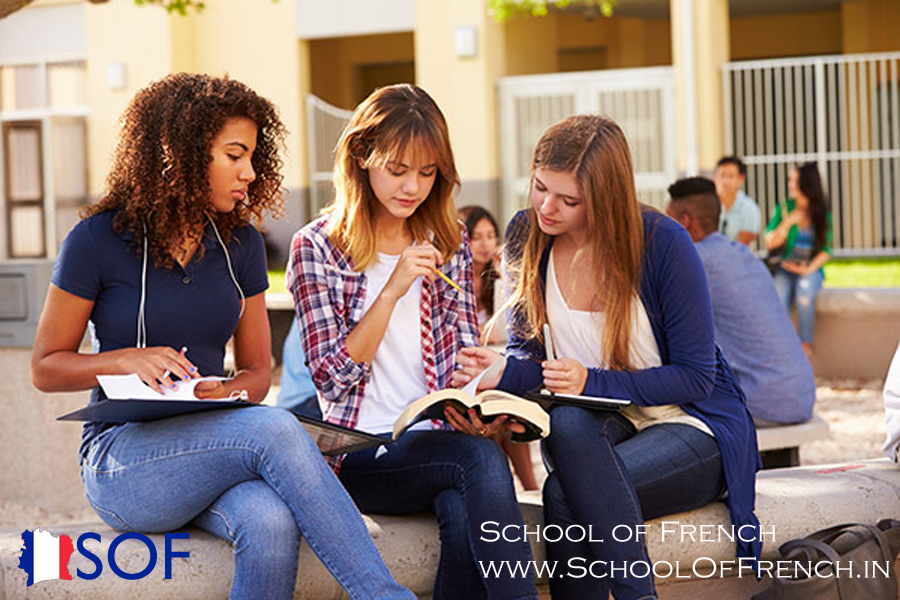 Learning the French language is great fun and a key to creating new opportunities personally as well as professionally. If you desire to learn French in Delhi from the reputed institute that implies a lot of memorization. Here 5 tips will help you to memorize new information longer, and learn French more efficiently.

Start your learning process through audio devices. So that by listening to the new words of the French language you effectively catch the words and keep them in your mind. Picking the right audio tool and learn French.

Be in Touch with your Own Learning Style

Learn the particular word of the French language as well as try to form the sentence of those words that you learn from the dictionary, etc.

Join the group of those people who know the language as well as discuss the topics in the French language.

Don’t try to learn everything

If you are going to adopting online courses then internet shows more result don’t try to apply all of those things on yourselves. Just study important facts of the language and practice the language daily.

Learning the French language is a life-enriching undertaking that is certainly worth the effort. Whether the goal is to travel more, communicate with current or new acquaintances or improve job opportunities, it is a skill that can open new doors. Fortunately, with modern technology, learning languages is more approachable and easier than ever.

Acquiring the knowledge of the French language you can get various job opportunities in various functional areas such as in school & colleges, hospitals, banks, and so on in different countries where French is mainly spoken by the peoples. So always spend some time with French natives, travel to French-speaking areas, go to a French community center and do not speaks in your own tongue language.